Mrs. Koehler has been studying and performing music her whole life. She started taking piano lessons in elementary school and was a member of the Glen Ellyn Children's Chorus (now Anima) for 11 years. She started in band on the clarinet, switched to oboe and then landed on her final instrument, the bassoon! She has traveled to many places with music including Austria, Canada, England, Germany, Ireland, Italy, Switzerland and Whales. While in Illinois, Mrs. Koehler taught band in a suburb of Chicago, maintained a private bassoon studio and was an Assistant Director of the Debut Orchestra of the Chicago Youth Symphony as well as their woodwind section coach. She has also been a teaching assistant at the Birch Creek Summer Music Festival. Mrs. Koehler has free-lanced all over the Chicago area and has performed in several music festivals in her career. She has also adjudicated for many Solo and Ensemble events and guest conducted school ensembles.

Since moving to Indiana in 2014, she has grown the music program of Career Academy from under 20 students to over 200. She occasionally coaches with the South Bend Youth Symphony and with area honor band events. She also teaches private bassoon lessons to area students.

Mrs. Koehler lives with her son, Jonathan, who currently attends Success Academy and her husband, Rob. They also love their three cats- Buster, Thor and Pookie and several fish. :-) When she is not teaching music, she loves to be outside in her kayak, fishing, hiking somewhere, camping, working in the yard or grilling! 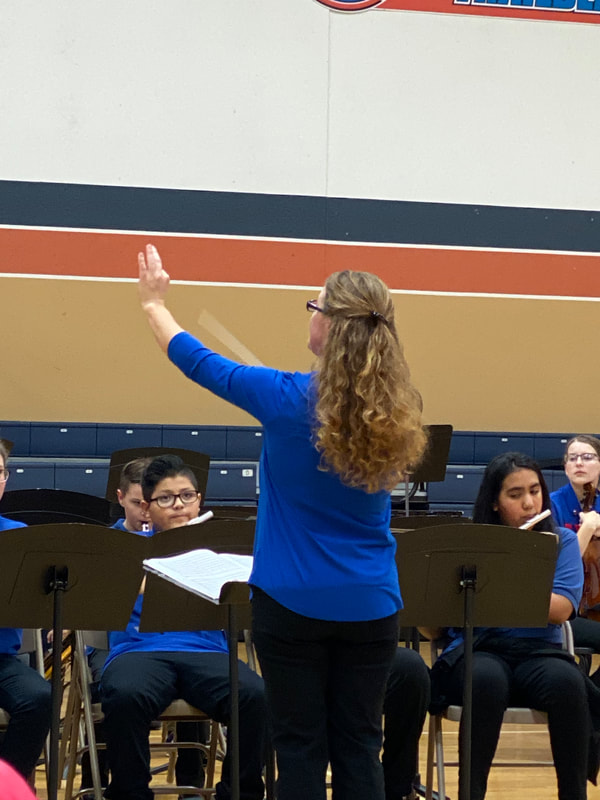 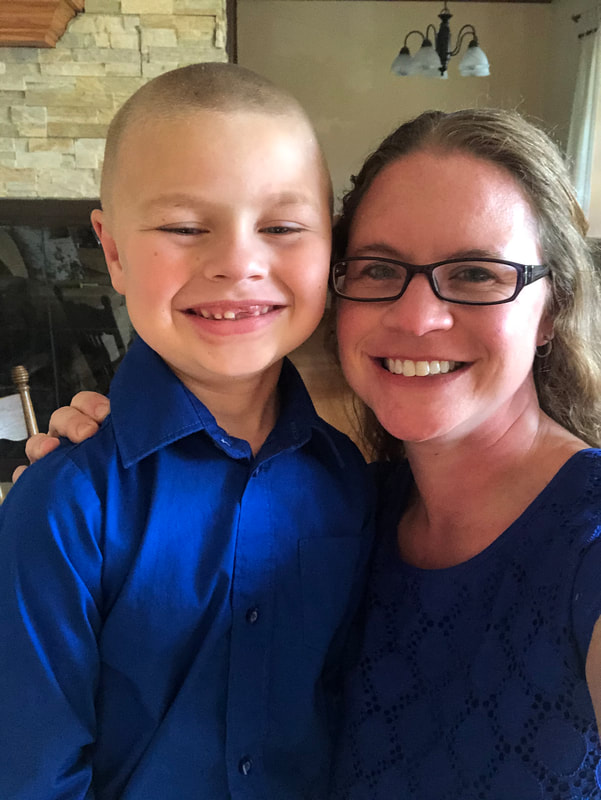 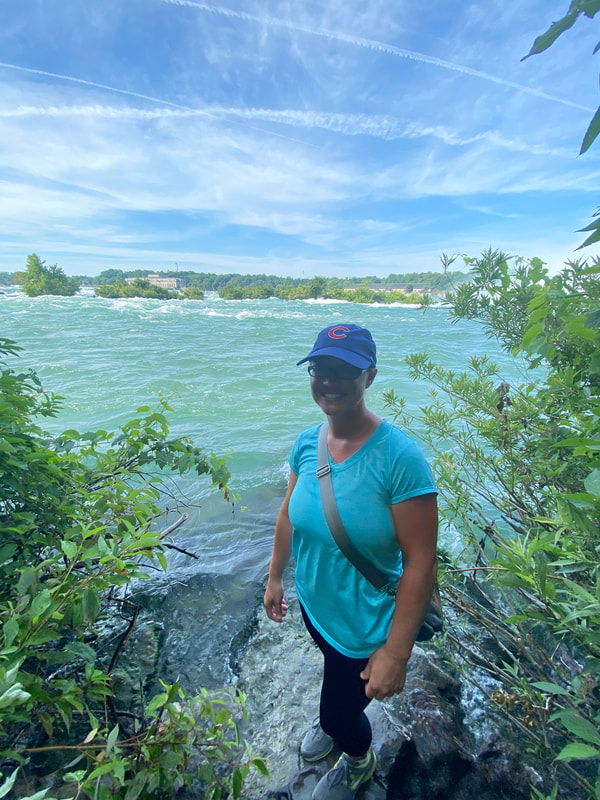 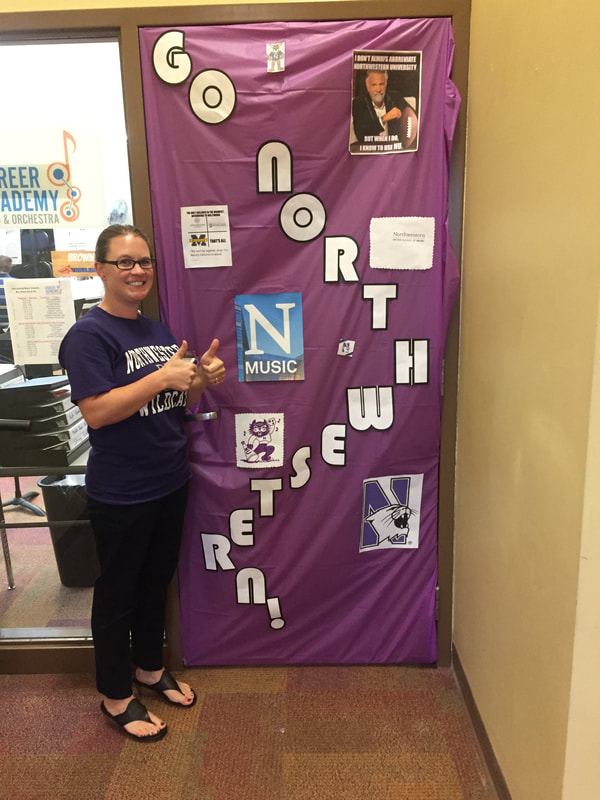 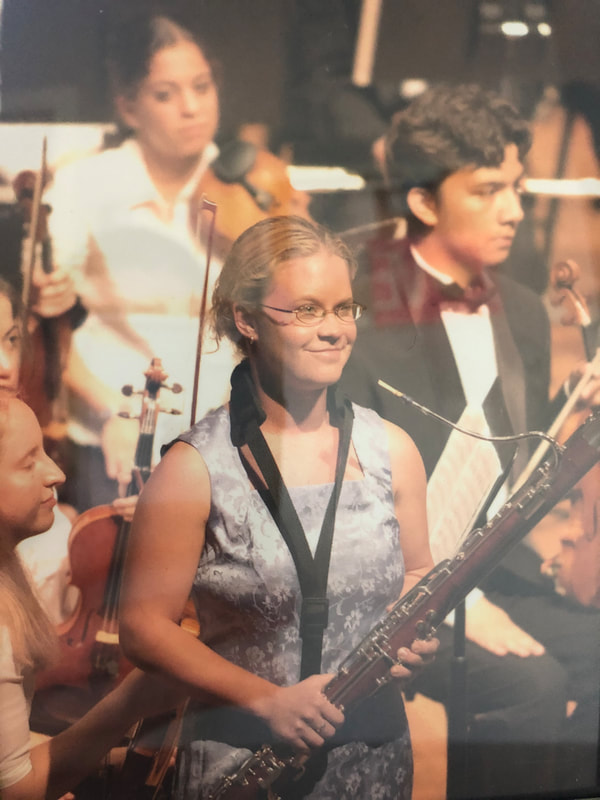 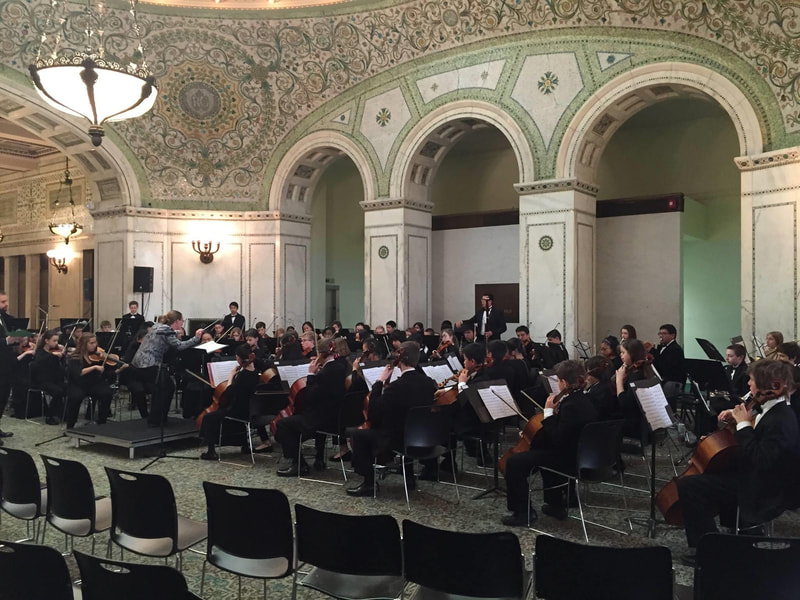 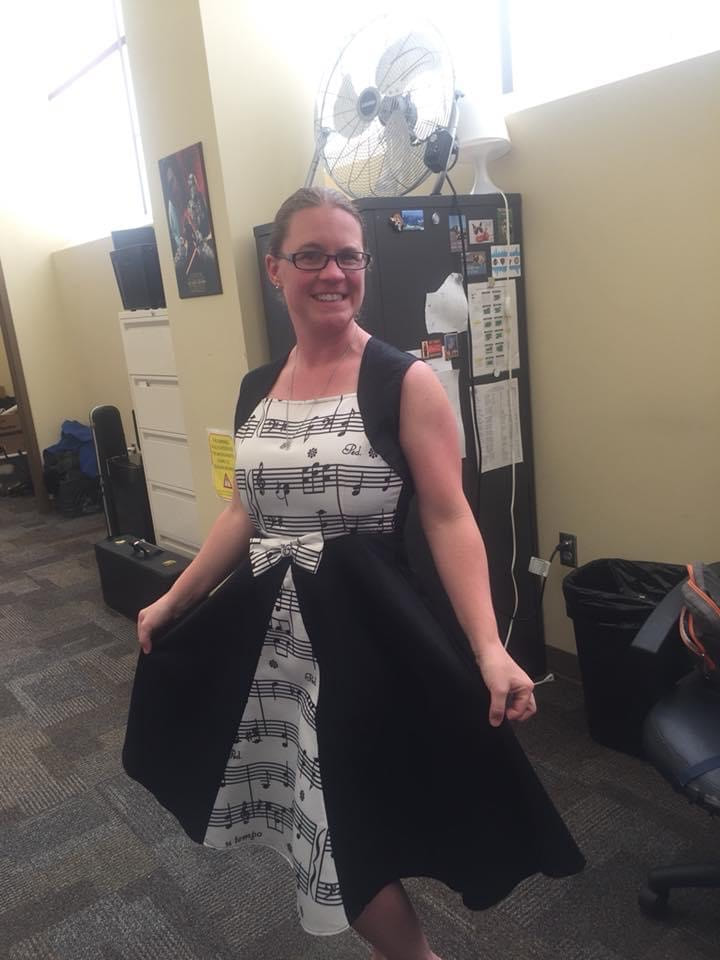